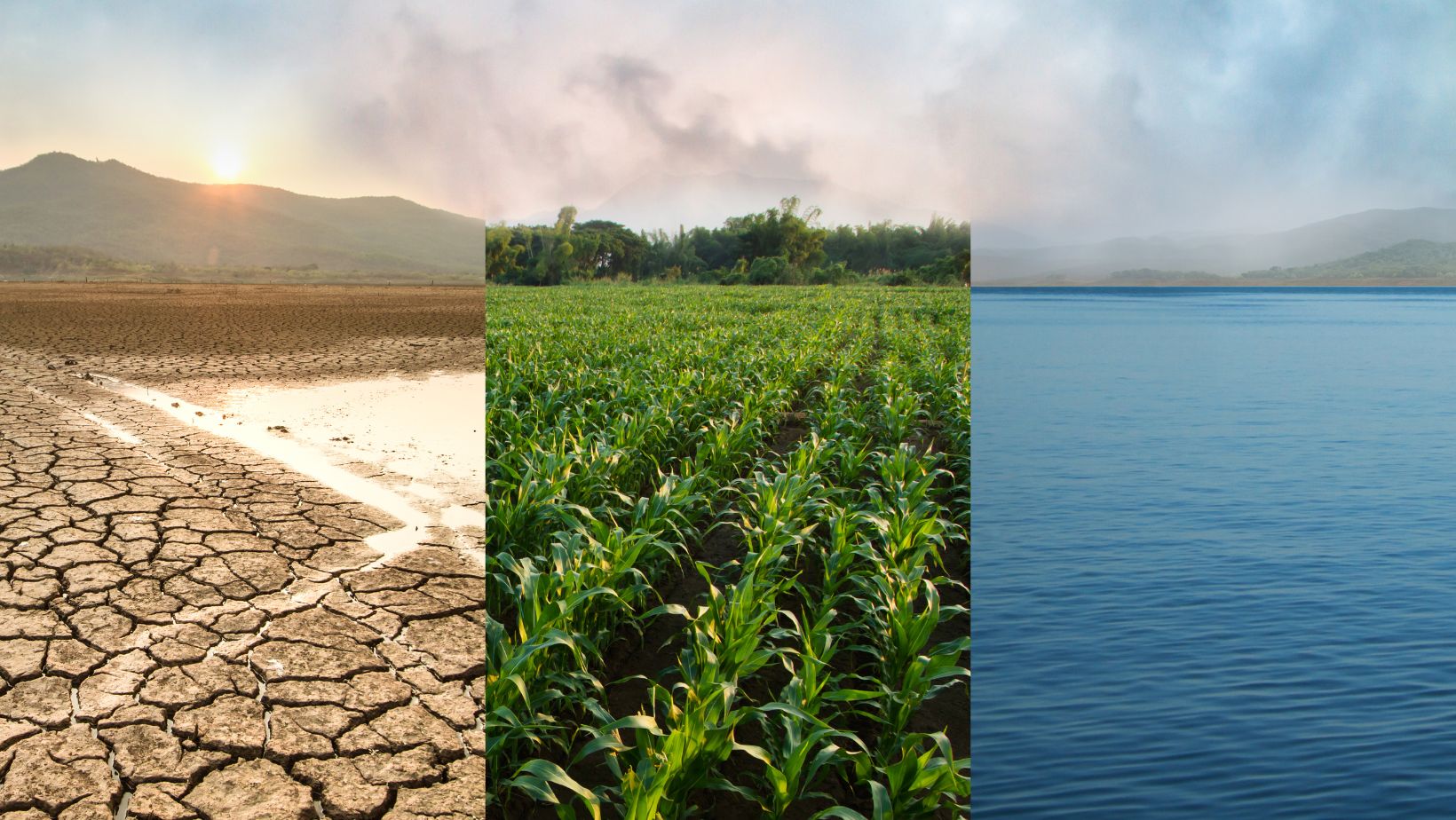 Bill Gates has been one of the key figures in the fight against climate change. He’s been a driving force behind many climate change initiatives, and has even donated large sums of money to climate change research. But why is he so passionate about this issue?

His Early Awareness Of The Problem

In the early 1990s, Gates became interested in climate change and began to track the issue. He was particularly concerned about the possibility of a “super-warming” event, in which greenhouse gas emissions would cause a sudden and dramatic increase in global temperatures. In his annual letter to Microsoft employees in 1998, Gates wrote: “If we don’t reduce greenhouse gases significantly, the world will warm dramatically, with potentially catastrophic results.”

In 2006, Gates gave a speech at the TED conference in which he warned that climate change was a “serious problem” that needed to be addressed. He said that society needed to find a way to reduce greenhouse gas emissions without stifling economic growth.

Gates has continued to talk about the need to address climate change, and he has become increasingly involved in funding research and development of clean energy technologies. In 2016, he launched the Breakthrough Energy Ventures fund, which is investing $1 billion in clean energy companies.

His Experience With The Paris Climate Agreement

In 2015, Bill Gates was one of the world leaders who gathered in Paris to negotiate the Paris Climate Agreement, an international effort to combat climate change.

Gates has continued to be involved in climate change initiatives since then. In 2018, he announced a $1 billion investment fund for clean energy technology, and he has also been working on a project to create advanced nuclear reactors that generate less waste and are difficult to weaponize.

The Bill And Melinda Gates Foundation’s Work On Climate Change

Their Focus On Clean Energy

The Bill and Melinda Gates Foundation is one of the largest private foundations in the world. They work on a number of global health and development issues, including climate change.

The Gates Foundation has committed $2 billion to fighting climate change, with a focus on clean energy. They are working to develop and deploy new technologies that will help reduce greenhouse gas emissions. This includes investments in renewable energy, advanced nuclear power, and carbon capture and storage.

The Gates Foundation is also working to help the world’s poorest people adapt to the impacts of climate change. This includes supporting farmers in developing countries who are dealing with changing weather patterns and improving access to clean water and sanitation.

Their Work With The UN

The Bill and Melinda Gates Foundation has been working with the United Nations Development Programme (UNDP) on a number of initiatives to help fight climate change. One of these is the Climate Change Adaptation in Africa (CCAA) project, which aims to help African countries adapt to the impacts of climate change. The Gates Foundation has also worked with the UNDP on the Global e-Sustainable Initiative (GeSI), which helps developing countries reduce their carbon emissions.

You may know Bill Gates as the former CEO of Microsoft or as a powerful philanthropist. But did you know that Gates is also a climate change fighter? That’s right, Gates is using his money and influence to try to stop climate change. In this article, we’ll explore what Gates is doing to fight climate change and why he’s chosen this cause.

His Investment In Clean Energy

Gates has made it a priority to find and invest in the best clean energy ideas. He believes that clean energy is the key to fighting climate change, and he wants to see the United States lead the way in finding new and better ways to generate energy.

To that end, Gates has invested hundreds of millions of dollars in clean energy companies and research. He’s also co-chaired a group called Breakthrough Energy Ventures, which is a coalition of investors committed to funding promising new clean energy technologies.

Through his work with Breakthrough Energy Ventures, Gates has helped finance dozens of companies working on everything from next-generation nuclear power to new battery technologies. He’s also been a vocal advocate for government policies that would speed up the adoption of clean energy technologies.

His Work With The Breakthrough Energy Coalition

The Breakthrough Energy Coalition is a group of investors that are working to fund clean energy research and development. The goal of the coalition is to find ways to reduce greenhouse gas emissions by investing in new technologies. Bill Gates is one of the co-chairs of the coalition, and he has said that he wants to see $1 billion per year invested in clean energy research and development. So far, the coalition has raised $1 billion from its members. 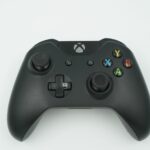 January 4, 2023
Setting Up Mirroring With Xbox One 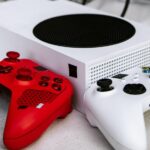 Setting Up Mirroring With Xbox One

No comments to show.

You may have missed 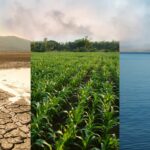 January 4, 2023
Setting Up Mirroring With Xbox One

Setting Up Mirroring With Xbox One